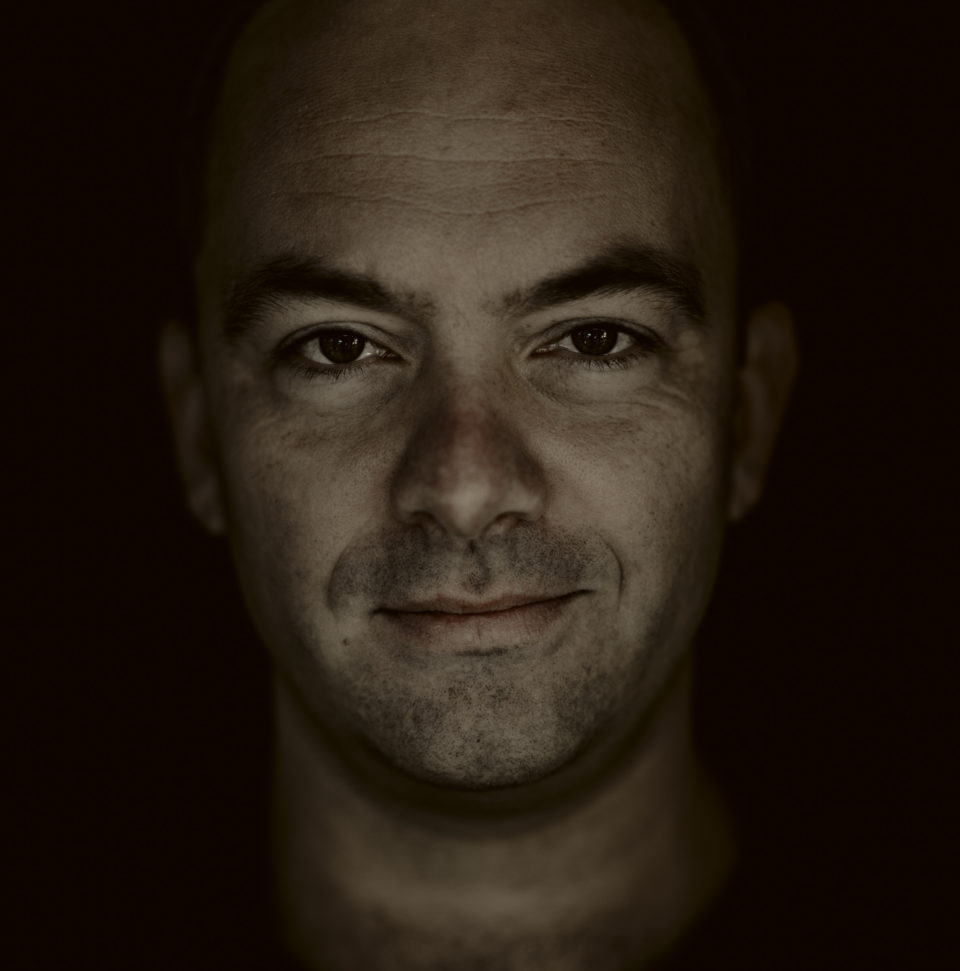 Polish photographer. Made a name for himself with his UFO project, a series of staged shots developed between 2005 and 2007 which used artificial lighting to conjure up night scenes of extraterrestrial landings. In 2003–2006 he conceived the Poland Synthesis series, a nighttime portrait of the Polish provinces. This was followed in 2009 by Warsaw,[…]