Photographing or even filming dance is an unusual act. Trying to capture the rapture of the movement, sound, sweat, and energy of dancing could seem an impossible task. But the works in We Also Dance overcome the distance between the exhibition visitor and the dance floor to project a more complex meaning behind the moves of the timid two-steppers, the brazen boglers, the bumpers and grinders, and the cliques and subcultures they are a part of.

The artists included in We Also Dance evidence acts of this most widespread form of self-expression. Dance, maybe in common only with photography, encompasses a wide range of uses across cultures and generations, from the measured and practised professional to the instinctual and untrained drunk at a wedding. The act of dancing, uniquely, is mostly carried out in public places and in front of onlookers.

In a world of controlled and remote human interaction, dance stands as one of the few freedoms we allow our bodies and the only time we willingly allow the bodies of strangers to encroach on our personal space and even touch us. It is a shared experience unreliant on language, and conveys so much of our identities, our values and of our aspirations.

The phenomenon of dance presented by the artists becomes a form of social comment or resistance. The individual projects reveal dance as a route to political dissent, aspirations towards social mobility, cultural sharing, or the enforcing of cultural values.

We Also Dance is also intended as an antidote to the current political and social control over our minds and bodies. Dance has, throughout history, served to remind people of their own individuality. Freedom of physical expression is resistance, and the exhilaration of dance a tacit act of defiance.

So, dance like nobody is watching, though someone probably is… 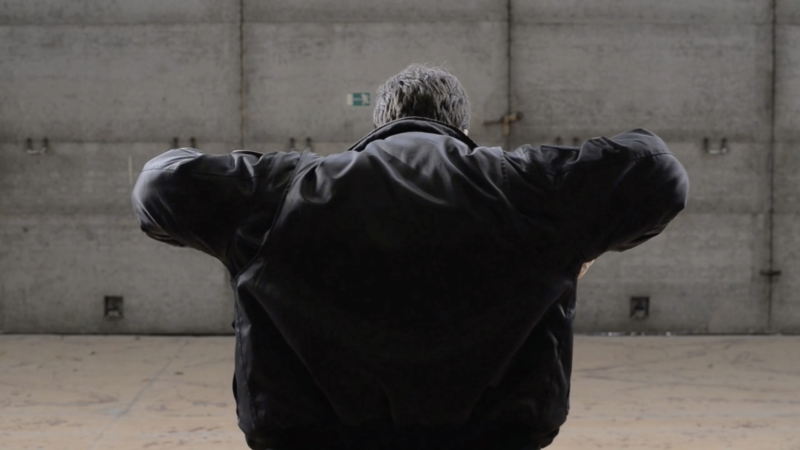 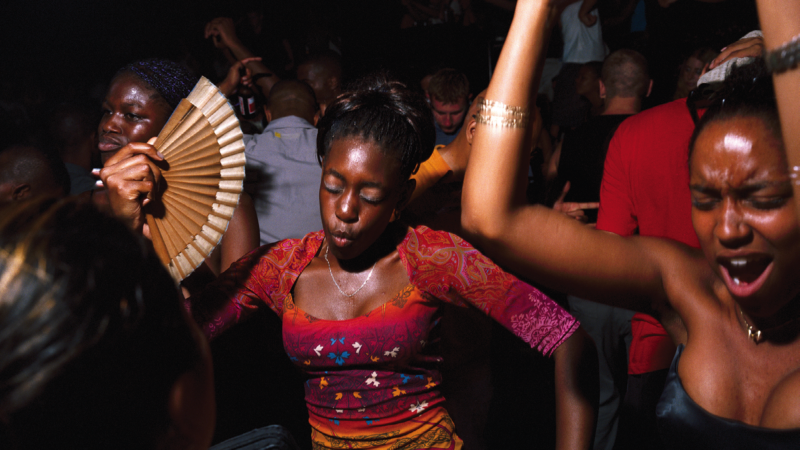 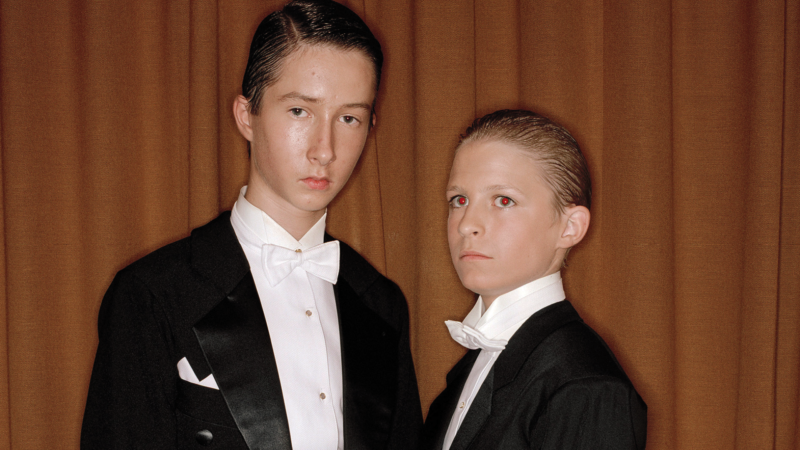 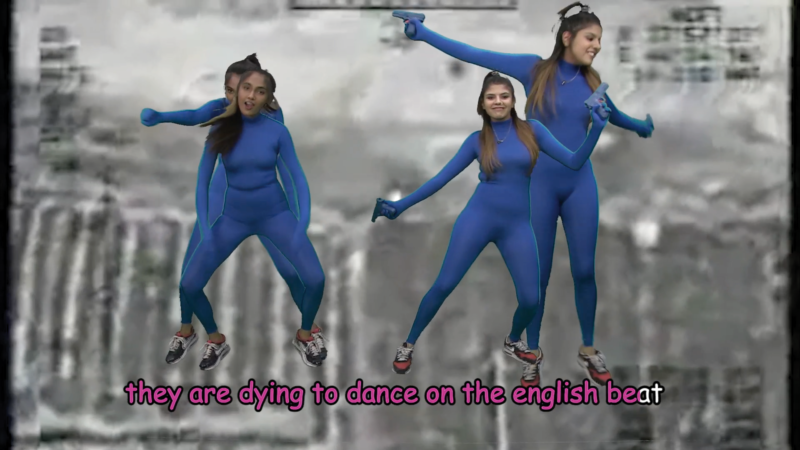 Zarina Muhammad. FEAT SEEMA AND YO YO HONEY SINGH 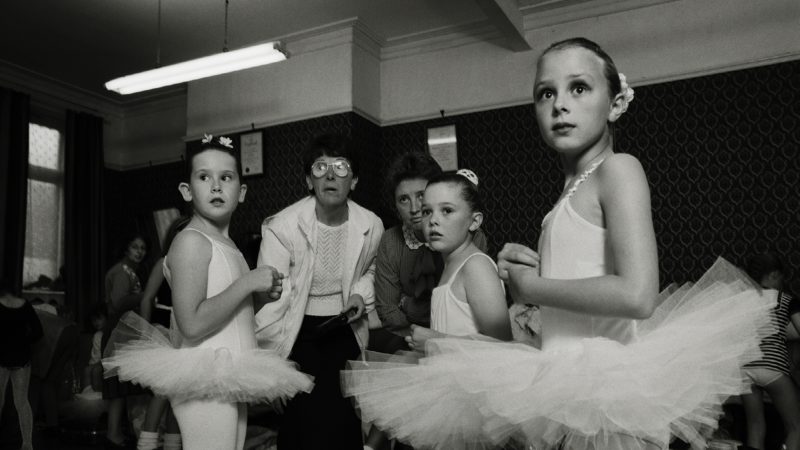 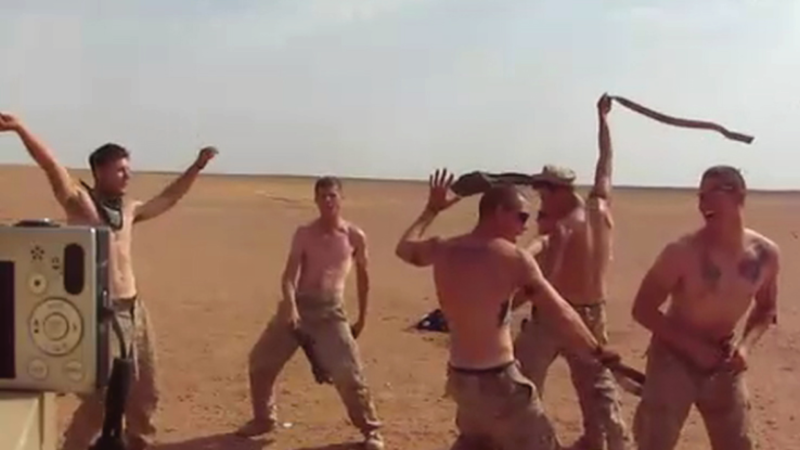 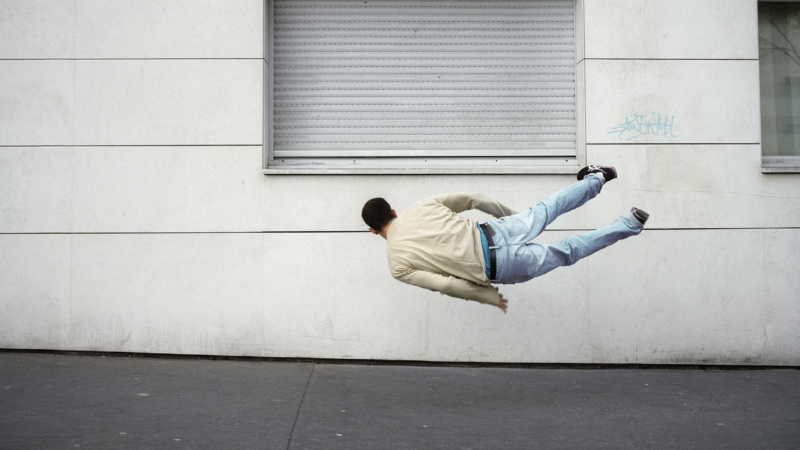 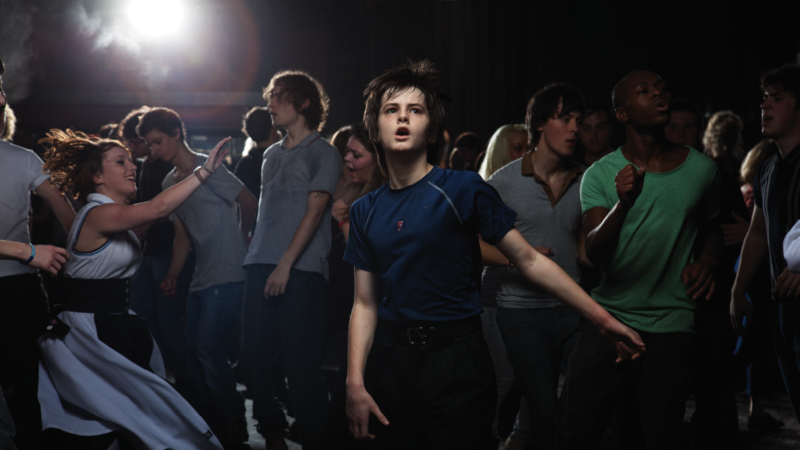 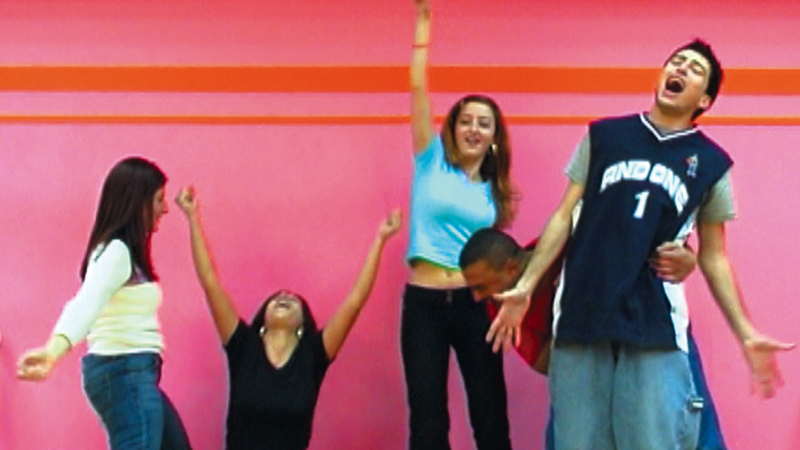 Previous Project Next Project
We use cookies to ensure that we give you the best experience on our website. If you continue to use this site we will assume that you are happy with it.Ok